COMMON ERRORS TO AVOID IN ENGLISH 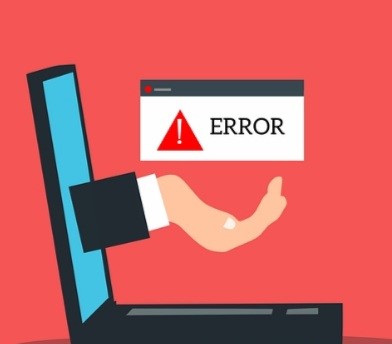 Like other languages, English is a language that is guided by rules. These rules therefore need to be learned so as to avoid making basic grammatical blunders. If you refuse to play by the rules, you'll miss it; it doesn't matter how nice your spoken English sounds to the ear, it has to be according to the rules.

Moreover, since the English language is the official language in many countries of the world, it is imperative to know the rules guiding it.

So, here are the common errors many people make.

1. Wrong use of possessive pronouns

Examples: I saw the cat. It's tail is very long. WRONG

I saw the cat. Its tail is very long. CORRECT

2. Inappropriate use of concord.

Explanation: A plural subject agrees with a plural verb.

"Dissertations" is plural. It can only go with a plural verb. Verbs which do not have "-s" or "-es" are plural verbs.

Everything is fine. CORRECT

Everybody know my name. WRONG

Everybody knows my name. CORRECT

5. Wrong use of accompaniment concord.

Example: The man, as well as his wife, are here. WRONG

The man, as well as his wife, is here. CORRECT

Explanation: "The man" is the subject, and it is singular. "as well as his wife" is the accompaniment. The focus subject is "The man", and that's what will determine the verb form that will follow.

Another example: Freelancing platforms, as well as dissertation writing services is easy to access. WRONG

Freelancing platforms, as well as dissertation writing services, are easy to access. CORRECT

6. Names of subjects and games are regarded as singular subjects, and must therefore be followed by a singular verb.

Physics are an interesting subject. WRONG

Explanation: "Measles" is singular, and must be followed by a singular verb.

Example: He has being promoted at his workplace. WRONG

He has been promoted at his workplace. CORRECT

Explanation: Use "been" and not "being" after "has/have"

Example: The news of the attack is been watched from the White House. WRONG

The news of the attack is being watched from the White House. CORRECT

Dissertation writing services were been criticised by the professor last week. WRONG

Dissertation writing services were being criticised by the professor last week. CORRECT 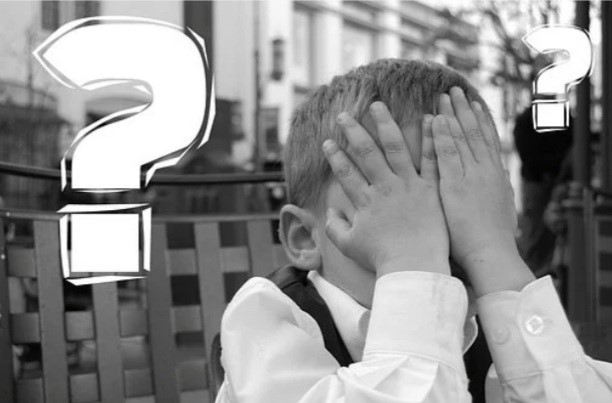 9. After the word "every", a singular subject should follow.

It is wrong to say:

Every students in this school depend on dissertation help. WRONG

Every student in this school depends on dissertation help. CORRECT

Explanation: The word "every" is used in the sense of "each". So, a singular subject should follow, and of course, it will go with a singular verb.

10. After the word "each", a singular subject should follow, that is:

Each boys know how to read. WRONG

Each boy knows how to read. CORRECT

Each learner gets to school early. CORRECT

Each learners get to school early. WRONG

Explanation: Same as in number 9 above.

Each of the girls knows their onions. CORRECT

Each of the girl knows their onions. WRONG

Each of the players are talented. WRONG

Each of the players is talented. CORRECT

Explanation: When you say "each of them", you are referring to each person. So, since it is one person, individually speaking, the verb that will follow is a singular verb.

(If you want to test the authenticity of what you are reading, type a sentence in a Grammarly software, which you have always believed to be correct but has been proven wrong here. Then you'll see what corrections will pop up.)

12. Wrong use of apostrophe.

Whenever you want to talk about what someone has or possesses, you should put an apostrophe after the noun in focus.

(Notice the apostrophe after the noun "boy")

Notice that the second example informs us that it is no longer one boy, but now more than one hence "the boys". So, the apostrophe comes after "boys", and this reflects in the word "fathers" which comes after it.

Its going to be a great day! WRONG

It's going to be a great day! CORRECT

"Its" is a possessive pronoun. We can say: "The dog is barking so hard that its voice is almost going out!"

It's been observed that getting help online for assignments is on the increase. CORRECT

Its been observed that getting help online for assignments is on the increase. WRONG

13. Incomplete use of comparisons.

The students performed better than the previous time. CORRECT

Whenever you use the word "better", you are comparing, and you should complete your comparison.

Want to discuss your Assign Work?

Get 20% Discount | Check our Customer Review